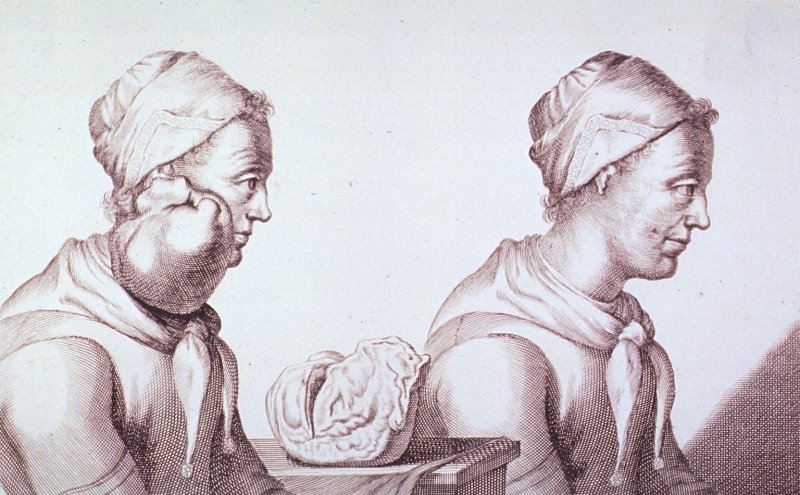 By definition, cancer is “Something evil or malignant that spreads destructively”, or “A malignant tumor of potentially unlimited growth.” Merely hearing the word ‘cancer’ triggers an ominous feeling in nearly every person I’ve met.

When I hear the word cancer, I think of tendrils of darkness creeping across a verdant landscape. Everything that each tendril touches contorts, hardens, and withers, becoming a wisp of its former self in the quickened and inexorable march towards death.

Historically, cancer was a death sentence; our medical expertise was no match for such a deadly foe. As such, people even avoided acknowledging cancer, whispering its name and hoping that they could escape its deadly grasp.

As we’ve gotten better at treating cancer medically, the word cancer has emerged from the shadows, becoming a commonplace term in books and in our world as we fight against this terrible disease.

The fact that cancer is so common now makes it a huge public health concern. Cancer research draws funding from the federal government, international charities, and huge foundations. Let’s Race for a Cure, Conquer Cancer, and dedicate months to try to raise awareness for this disease.

I don’t want to deny the importance of cancer research. I’ve had family members die of cancer, and watched friends suffer from it. I’m thankful for the treatment that they had and the research that allowed them to live longer. However, when I take a step back for a moment and reflect on the high and growing prevalence of cancer, I can’t help but think of it as a public health success.

Before you throttle me with a pink ribbon, hear me out.

We become more vulnerable to cancer as we get older. Our bodies don’t heal like they used to: we have aches and pains, we’re past our reproductive years (meaning that evolutionarily, our lives are less important), mutations accumulate in our genes, and we’ve been exposed to environmental toxins that incrementally add up and make us less healthy. Simply put, our bodies wear out when they get old, and they don’t function as well as they once did. As all these factors converge, we are more likely to get cancer.

(Note: while it appears to be this way in humans, this isn’t universally so: check out these links for some neat exceptions).

Thus, after a certain point, age becomes the biggest predictor of cancer. Not cigarettes, not environmental toxins, not poor diet, but AGE. And we live in a country (and world for that matter) where the age pyramid is becoming more top heavy; there are more old people in the USA than ever before. Because of this, the incidence of cancer in the USA is higher than ever before. And this will likely continue; people have a long life expectancy, which is really good news. This is because we’re not dying (as much) from all of the parasites, infectious diseases, and injuries that have historically killed us, especially at young ages. However, with that good news comes cancer, a ‘curse’ that comes with long life.

The changing nature of the age pyramid in the USA. Source: Wikipedia

Of course, there are some exceptions to the age rule– like childhood cancers – which kill ~2800 children per year. However, these aren’t very common, especially compared to the cancer in general (almost 600,000 deaths per year in the USA).

I don’t want to minimize the importance of the fight against cancer, but I am cognizant of how far we have come.  Since I’m pretty sure we all have to die, I’ve come to think about what a privilege it is to get to the age where cancer is likely to kill me, rather than dying young from diarrhea, measles, smallpox, or the other diseases that plagued humanity from time immemorial.