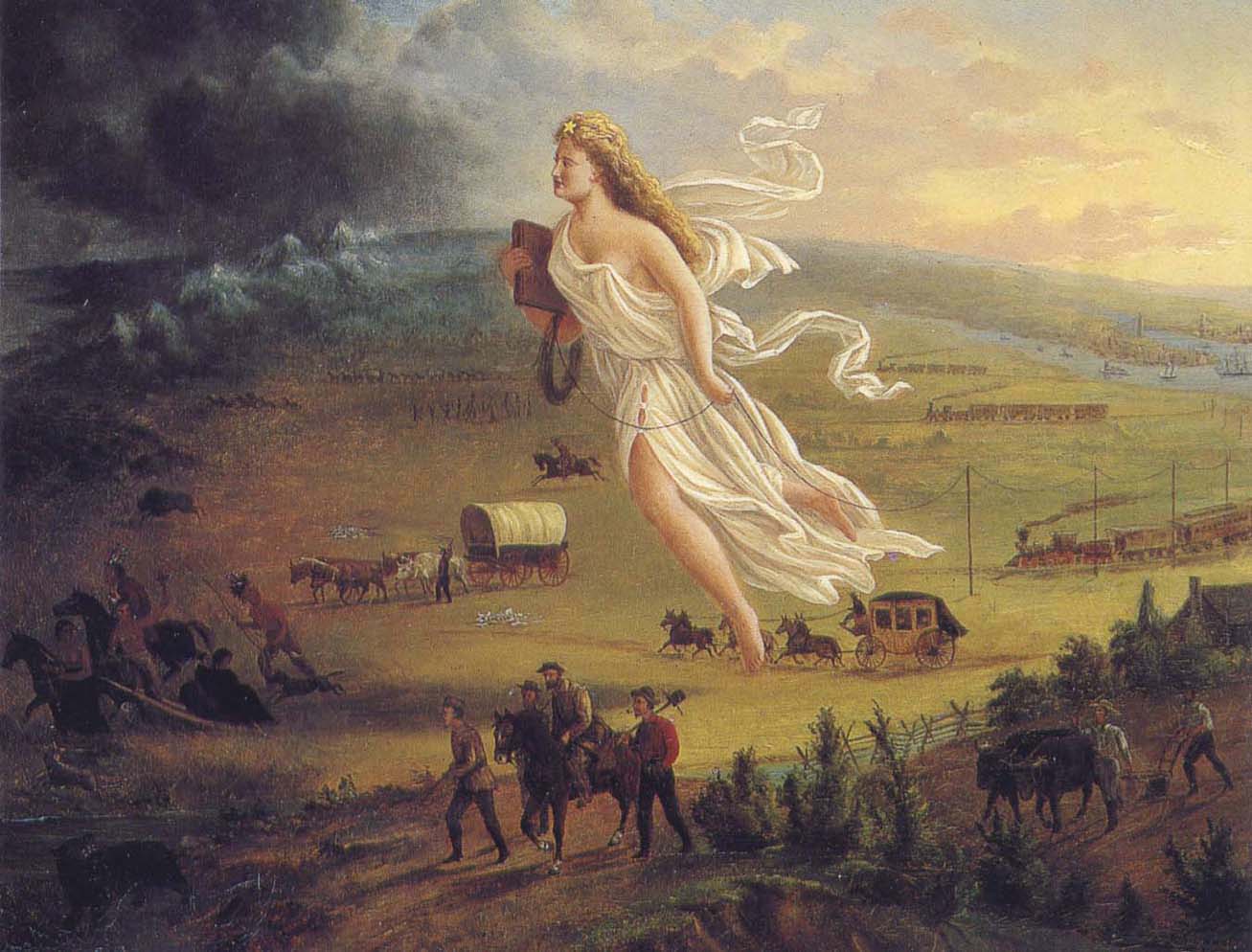 We are in the dawn of a new age.

Where clean, synthetic drugs of the classic Western medicine have fallen short, doctors have started using poop to treat diseases. Poop, a hazardous substance that overwhelmingly triggers our inherent disgust, is full of bacteria which appear to be able to re-calibrate the microbiome when it is unbalanced. This may hold the key to saving the lives of patients who might otherwise have been lost, and shows potential for helping treat some of the diseases of modernity by simply using microbes as a probiotic.

Fecal transplants were first vetted with Clostridium difficile (or C. diff), a bacteria that is one of the most common infections picked up in hospitals. It causes massive diarrhea in hospital patients, and is especially difficult to treat after patients have recently taken antibiotics (which, of course, many of them have). Restoring the gut microbiome by giving a fecal transplant (blending fecal matter and administering it via enema or directly into the stomach) has resulted in an astonishing recovery rate of 69–98%, even after antibiotic therapy (the traditional treatment) has failed repeatedly. This has also been confirmed in a randomized control trial, the gold standard of study designs.

Though we surely need to perform more such studies to figure out the best practices for this technique, this is an extremely promising new avenue of therapy, and not just for treating C. diff.

From the Centers for Disease Control

In these days of rampant antibiotic use, patient-requested Caesarian sections, highly processed food, and antimicrobials in every conceivable product, we’re changing our bacterial fellow-travelers in ways that we’re only beginning to understand. Antibiotics are very commonly given to mothers and children, changing the progression of bacterial colonization that helps to modulate our immune systems, digestion, and development. C-sections may prevent the natural inoculation of the baby with Lactobacillus species that help prime the microbiome for digesting breastmilk. We don’t even know what kind of effects the antimicrobials in our foods and other products have, probably because it’s more subtle (and less well studied) than the effects of C-sections of antibiotics.

While the relationship has not been fully characterized, there are some links between the alterations in our microbiome and health problems of modernity like obesity, allergies, and asthma. Could fecal transplants be useful for treating these issues as well? For instance, mice exposed to antibiotics in utero or during weaning are more likely to be obese than unexposed mice.  When microbes from antibiotic treated mice are inoculated into germ-free mice, the germ-free mice tend to become obese. This provides insight into the complex way that ‘obesity begets obesity’ (it’s the microbes, stupid! And a bunch of other stuff), and also why the obesity epidemic is worsening so quickly, especially in the young. Should we consider giving obese children and adults fecal transplants from healthier individuals? Should we consider following every course of antibiotics with a course of fecal transplantation to restore our appropriate microbiota?

We don’t know. However, with such exciting potential, it’s important to proceed quickly enough to provide the highest standard of care to people in need without compromising their safety by using a treatment that is not fully vetted. It’s the wild west of poop out there, and we don’t necessarily know which poop is the best to use (although it’s probably a safe bet that you probably shouldn’t get a fecal transplant from someone on antibiotics). Furthermore, it’s important to ensure that the transplant comes from a safe source; getting a transplant from someone with hepatitis, HIV, or other active diseases can be dangerous. We also don’t yet know all the risks associated with transplants, especially in vulnerable populations (like immunocompromised, very young, or very old individuals), all of which we need to figure out.

But besides planning more scientific studies, what else can we do?

Like the conservation of old seed varieties in agriculture, maybe we should be saving fecal samples from people who are less touched by some of the diseases of modernity. A recent paper that evaluated the microbiomes of urban Americans, Malawian villagers, and villagers in a recently discovered community in Amazonian Venezuela found that the Amazonian villagers were inhabited by a much wider diversity of microbes than their American or Malawian counterparts. Could it be worth saving and storing those missing microbes before they are lost? If it’s not too cost prohibitive, I’d argue that this is a worthwhile use of time and resources; we’re rapidly losing much of our microbial biodiversity, and these could be key sources for restoring it (or at least better understanding what we’ve lost).

Like blood banks and sperm banks, it may be worthwhile to establish stool banks to provide people with fecal transplants. Believe it or not, this is already happening. Do-it-yourself fecal transplant instructions are even available online (although I would NOT recommend trying this!).

Like the “I gave blood” Red Cross stickers, this could be an appropriate button for people who donate their stools! Source: Wikimedia commons

As gross as they may be, fecal transplants are likely just the beginning of new tools that we use to combat chronic and infectious disease. With the expanding momentum behind the Human Microbiome Project, we can likely expect more novel therapies in the years to come. This is an exciting time to be alive; with the exception of using vaccines to prevent infection, we typically treat severe health problems with invasive treatments that kill off the bad cells (be they cancer, microbes, viruses, etc…). We now have a new tool that promotes life, rather than taking it.