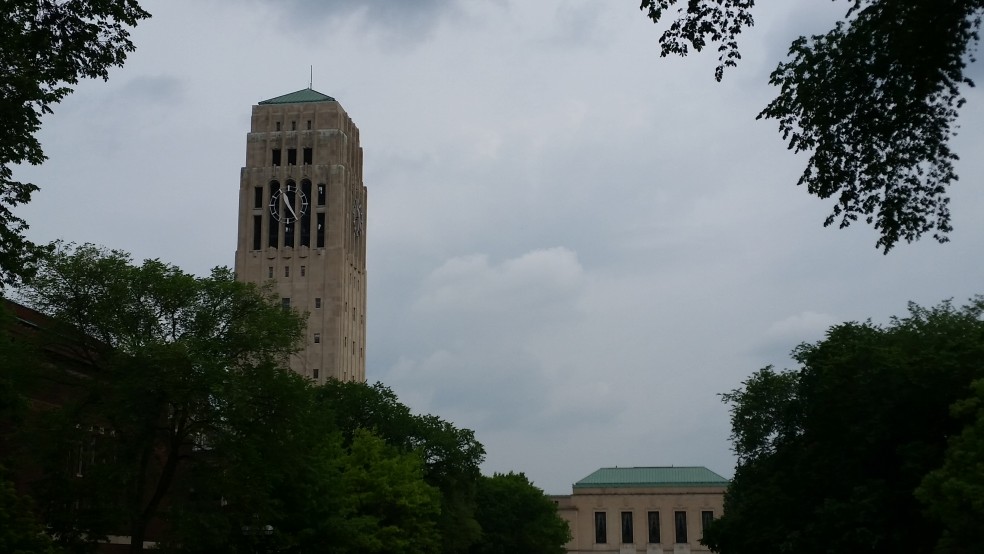 I have been fascinated by science since I was a young boy. As my long-suffering loved ones can attest, I’ve ruined many otherwise lovely dinners by droning on about agroecology, or sexual selection, or some damned thing. 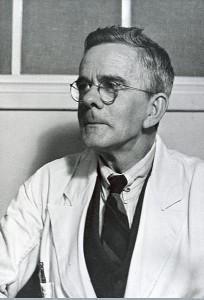 This is what science looks like, right? Source: Wellcome Images

I’m not the only one failing to communicate science effectively. Science is widely perceived as a dull and difficult enterprise, working out esoteric details of irrelevant questions. Scientists themselves are seen as distant and socially awkward white men, though there are some notable scientists (like Neil Degrasse Tyson) and science popularizers (like Michael Pollan) who enjoy some cultural currency. Over the last few years, I’ve joined the many scientists and other academics trying to learn how to share the excitement, joy, and importance of their field.

After repeated trial and error, I’d like to report a startling conclusion: people don’t like to be lectured by know-it-alls about esoteric topics that seem unrelated to their lives.

When I first considered how to approach the public about science, I thought about it the way I think a lot of scientists do: the problem is scientific literacy, and the solution is to talk slower. Basically, I tried to use storytelling, analogies, and regular language as a Trojan horse to trick the laypeople into learning about legumes and endosymbiosis.

I got the tools right – storytelling and speaking plainly are crucial to getting your point across – but I missed the point. Good storytellers must know their audiences and meet them where they are, which means listening with respect as well as speaking with clarity. I found that if I speak without paying attention to the interests, goals and desires of the people I’m talking to, all the analogies and down-home turns of phrase in the world will ring hollow.

Furthermore, listening carefully to non-scientists can yield great rewards, as they bring a fresh perspective, priorities and questions to the table that scientists themselves might not have considered. For example, by talking with non-scientists about my research on legume symbiosis, I found that emphasizing the nutritional relevance of the system (legumes can produce more protein because of their bacterial partners) caught more attention than talking about the effect on soil quality, or the evolution of symbiosis in general. I got a fresh perspective on why society at large might value my research.

One can hardly avoid noticing the cultural chasm opening up between scientists and the rest of society. There is a disconnect between what the scientific establishment is saying and what the public is hearing on issues as diverse as climate change, vaccination, GMOs, and evolution. This is not only frustrating for those of us who are enthusiastic about spreading the good word of science, but also jeopardizes our ability to respond to serious issues as a society.

Vaccinations: an important public health measure, not an evil plot

There are many reasons for this growing disconnect. Among them are organized science denialists putting out misinformation, poor science reporting in the media, and problems in science education leading to public scientific illiteracy. There are strong arguments to be made that each of these contributes to the widening divide between scientists and the public at large. However, the feeling among many people that scientists are haughty, out-of-touch elitists makes bridging this gap much harder.

While there is more than a grain of truth to this caricature, it does not capture the whole story of why scientists seem so removed. Many scientists are working in highly specialized fields, and it’s often hard to take off the blinders and see the bigger picture. While the questions we are working to answer are often important and relevant to everyone, most scientists are not well-trained in communicating that to skeptical non-scientists. Furthermore, careers in science are highly competitive, and public outreach is typically not rewarded in hiring and promotion decisions, giving little incentive to try. All of this contributes to an attitude among many scientists that they should work diligently in the ivory tower, let the science speak for itself, and leave the translation to science journalists and popularizers.

Scientists want people to share our fascination with the mysteries being unraveled by the scientific method. We want the public to take overwhelming scientific evidence seriously, especially when it comes to serious issues like vaccination or climate change. We also wouldn’t mind a little more money. If any of that is going to happen, we need to do a much better job of meeting people where they are, listening respectfully, and communicating clearly. We must remember that science is not separate from the society in which it happens.