Since the early 1900s, Americans have argued about whether “natural agriculture” produces food that is healthier than conventional agriculture. Conventional foods are grown with petroleum based fertilizers, and are typically processed with added preservatives, while “natural foods” are grown with organic inputs and are processed with as few preservatives as possible. In the  1970s, this argument launched into a national movement, with the goal of pushing back against conventional foods and offering alternatives. Since then, branches of this movement have proclaimed the value of multiple diets, including  organic foods, slow release meals, and the Paleolithic diet. Is there scientific research to back up the claims of this movement?

Studying diets can be problematic. Eating healthy foods individually does not necessarily cause a large positive health effect. From a scientific standpoint, it would be ideal to isolate the positive health effect of a single compound. Unfortunately, where diet is concerned, it is difficult to separate the individual parts from the whole. In fact, combining multiple ingredients together can make them healthier than eating each component separately.

Furthermore, it is difficult and expensive to do a traditional randomized control trial using diet when a number of important health outcomes (like cancer and heart disease) occur late in life. Despite these challenges, there is plenty of good work being done around diet and nutrition.

I recently read the book “The Jungle Effect: Healthiest Diets from Around the World—Why They Work and How to Make Them Work for You“, by Dr. Daphne Miller (MD). The book provides insight into how lifestyle changes can lead to better overall health, with a special focus on preventing and addressing health problems through diet. I am skeptical of diet books, but after seeing that she backed up her claims with peer-reviewed scientific research, I was intrigued enough to continue reading.

Dr. Miller observed that first  and second generation immigrants to the United States are especially hard hit by chronic diseases like obesity and type 2 diabetes, even though family members back in their countries of origin were typically healthy. Since she wanted to prescribe medication as a last resort, Dr. Miller decided to investigate strategies to provide more effective advice for people to change their lifestyles. After doing some research, she came upon an interesting phenomenon: “epidemiological cold spots”, i.e. places that have unusually low incidences of diseases like cancer, heart disease, and obesity.

Dr. Miller began to examine diets and behaviors in these cold spots to see how their lifestyles were related to health. Then, she sought to figure out the reasons why indigenous diets were so healthy through research. Finally, she traveled to the cold spots and collected traditional recipes that were easy to replicate in the USA.

Dr. Miller examined 5 different epidemiological cold spots around the world. Important health characteristics of people from each cold spot are outlined below: 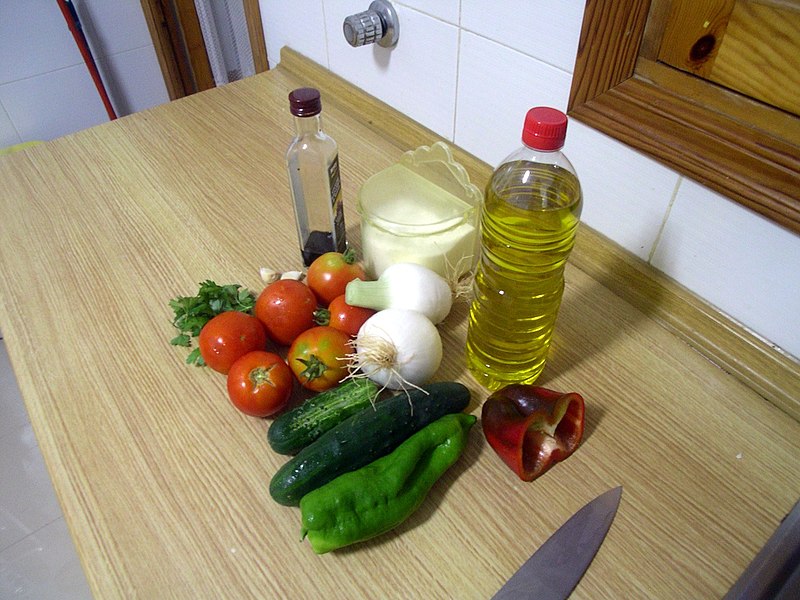 However, I had a concern: couldn’t these effects be caused by genetic factors rather than diet? Some populations are just less likely to have certain illnesses. However, when choosing cold spots, Dr. Miller was careful to make sure to control for genetics using the following method.

The descent of humankind.

It is tricky to determine causality, since there are many other factors at play. For instance, Dr. Miller noted that people who  consume traditional diets  tend to exercise substantially more than the typical Westerner. Since these studies are carried out at the population level, detailed individual information for individuals does not exist. Despite this limitation, natural experiments provide tantalizing evidence. Is there other evidence suggesting that people can eat their way out of health problems?

In a recent comprehensive review, Dr. Cathie Martin notes that modern hunter-gatherer societies tend to have better heart health, better bone health, and lower incidences of obesity and type II diabetes. Upon switching to Western diets, their chronic disease risk increased. Individuals in these societies have similar lifestyles to people in the cold spots studied by Dr. Miller. They get plenty of exercise and eat a balanced diet of slow release carbohydrates, plenty of fruits and vegetables, and limited meat. Switching from a Western diet to the Mediterranean diet (similar to the Cretan diet described in The Jungle Effect) reduces risk of heart disease, obesity, and many other health problems.

Eating well combats all kinds of health problems, from metabolic syndromes like obesity to mental illnesses like depression. This long-standing claim from multiple cultural movements is well supported by peer reviewed science. However, that doesn’t mean that it is easy. Many people lack access to good food due to poverty or living in a food desert. For those who have the means and access to eat well, a major obstacle is simply not knowing how to do so. Like any other skill, learning to cook and eat well takes time and energy. This commitment can be quite daunting. However, it is all about choices: one can choose to make time to cook now, or make time later to visit doctors to deal with the long term effects of poor eating.